Behind The Buzzword: Build Once, Deploy Anywhere

A Useful Concept Or Overused?

Tags: apps behind the buzzword deploy once build anywhere 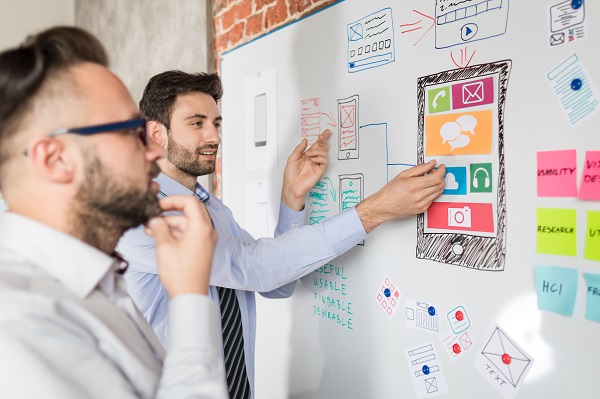 On the surface, the phrase ‘build once, deploy anywhere’ is not viewed as a typical IT buzzword. For many developers, the concept carries significant meaning in the production of applications. However, if this phrase is used excessively or at incorrect times, it could be viewed as a buzzword. Today, we will examine both sides of this issue.

First, before explaining why ‘build once, deploy anywhere’ might be a buzzword, let’s consider what the phrase actually means. It is essentially a simplified process for deploying apps. Traditionally, developers had to go through the grueling process of building an app binary each time it was deployed for a new environment. This long and very demanding procedure made it difficult to pinpoint flaws with the app’s deployment.

With a build once, deploy anywhere approach, the time could be significantly reduced by just deploying that same app binary file continuously from development to production. This included using the same code in testing for different environments.

By building the code once and deploying it to different environments, developers could spend more time trying to solve flaws within the app. For example, developers would follow this approach to try to recreate or isolate bugs that were reported by users. The secret to this easy process was to make it as repeatable as possible.

In addition, there would usually be fewer errors in this process. This is term also sometimes referred to as build once, deploy many. No matter what you call it, this process is a foundational aspect of continuous delivery, with is the ability to deploy software to any specific environment at all times. It has become a staple in DevOps. By 2018, 20% of companies had teams fully immersed in DevOps.

Although build once, deploy anywhere is certainly meaningful in IT, it could still come across as a buzzword if it is used in the wrong context or if developers ignore other important aspects. For example, why deploy once build anywhere is easy for code, it is not as simple with databases. More importantly, when IT developers aimlessly throw around this concept, they are neglecting some of the unique distinctions that exist between different operating systems, such as iOS and Android. At times, it is critical to understand the unique specifications of different environments and to provision to the needs of each platform.

Build once, deploy anywhere still has significant meaning in app development. However, make sure you don’t go overboard with use of this potential buzzword in IT circles.