RIP: The Right Way To Handle An App’s End Of Life

How To Decommission Enterprise Mobile Apps

Enterprise mobile apps are similar to humans. Eventually, they will be dead (or rather decommissioned).

An extensive amount of planning goes into mobile app lifecycle management, especially with the development and deployment of the app. End-of-life is a critical area of this lifecycle that must be planned and executed properly.

VDC Research’s Eric Klein defines the end-of-life stage of an enterprise mobile app as identifying applications that are no longer in use and maintaining a log of whitelist and blacklist apps.

Why Should Apps Be Decommissioned?

Even as enterprises develop new mobile apps, it is common to find some legacy applications that are still in use. While there might be some regulatory or data access reasons for this, mobile leaders should strongly consider retiring these older apps.

First, legacy applications — even ones that are sporadically used — still require resources for maintenance and other administrative expenses. In fact, maintenance costs on average 75% of the total expenses towards an application during its lifetime. By retiring these older apps, enterprises can recognize cost savings by eliminating maintenance expenses and putting those resources to use in other ways.

Secondly, legacy applications could pose a significant compliance and security risk. Outdated applications might not be compliant with data retention policies, including GDPR. Failure to have applications that comply with these regulations could result in fines. At the same time, they might not be equipped to prevent today’s cyber attacks, and IT staff might lack the skills to administer security protocols on them.

Finally, having a legacy application that is similar to a new application is just redundant. The apps might be not compatible with the current devices, and users might not be able to access data in the same way that they can with new applications. It would be more appropriate to retire these old apps and to consolidate the resources with another app instead.

How To Retire An Outdated App

The first step in the process is to identify which app needs to be retired. Some organizations could have dozens of enterprise mobile apps that need to be retired, which can be difficult to do all at once. There should be a process in place to prioritize which apps should be focused on first. It is common for executives to prioritize apps for retirement that could result in the most cost savings. Other enterprises select apps with functionalities that match the skillset of the IT team.

Once an app is selected for the end-of-life phase, the enterprise has to decide between completely decommissioning the app, or replacing it with a new app, or consolidating the capabilities of the app with another one. Either way, the enterprise must consider the migration of data from the legacy app into a data repository for storage. This will be useful for workers who need to access the data at a later time. Enterprises should archive the data while simultaneously keeping that data accessible online. The organization’s data retention policy should cover this so that all regulatory compliances are still followed.

The data from the retired app should also be properly cleansed to ensure that any inaccurate or repetitive data is removed. After that, if the legacy app is being consolidated, the development teams needs to deploy the right visibility, data governance, and testing to ensure that the changes are user-friendly.

The road to an enterprise mobile app’s end of life might seem difficult, but it can be easily accomplished with the right planning and resources. That means that enterprises should always anticipate that their apps will someday reach retirement. 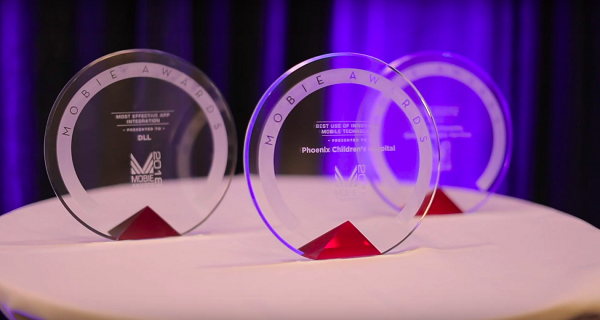