Behind The Buzzword: Bleeding Edge

Is Bleeding Edge Technology Buzzworthy Or Just A Buzzword? 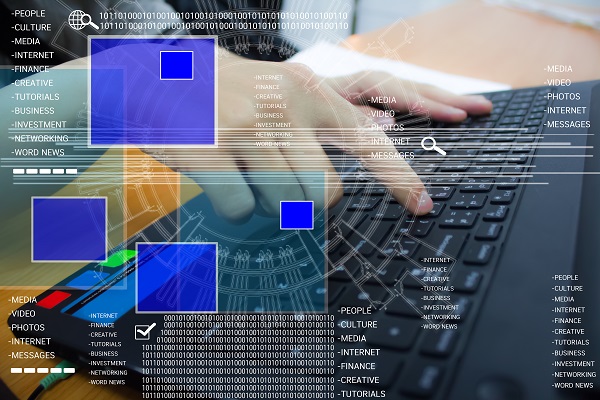 Diving into the controversy behind this buzzword, let’s first examine the definition of it. Merriam Webster defines bleeding edge as the, “the newest and most advanced part or position especially in technology: the extreme cutting edge.”

Bleeding edge technology often refers to computer software, especially open source software during a beta testing period where users can review and provide valuable feedback. Some organizations are willing to test out new software in order to gain a potential advantage over competitors by becoming an early adopter of the technology. ‘Bleeding edge’ is also used to describe new technologies that were once considered fringe before being widely accepted by users. In an interview with Enterprise Mobility Exchange, KONY CEO Tom Hogan described how emerging technologies, such as chatbots and augmented reality, were moving from bleeding edge to leading edge to mainstream.

Although some business leaders see value in describing technology as ‘bleeding edge,’ others don’t see it that way. Bleeding edge is considered one of the silliest marketing buzzwords, and one of the worst business buzzwords. In fact, Divyang Bhatt, the IT director for IQVIA, told Enterprise Mobility Exchange that bleeding edge is one buzzword that he is most tired of hearing.

To summarize, even if you recognize the practicality behind bleeding edge, you might not want to say that phrase in front of others. As an alternative, just say leading edge or cutting edge.