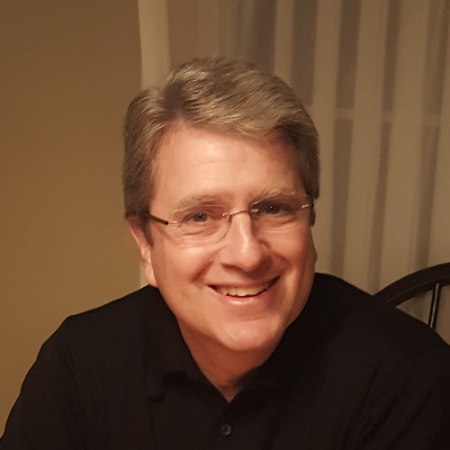 If you are new to Artificial Intelligence (AI) and data science, then you know that the terminology can be vague and confusing. To add to the confusion, the term ‘AI’ is often used as short-hand when referring to a wide range of related topics, such as machine learning, neural networks and data science. This works well when talking generally about the topic because it avoids getting bogged down by technical terms that don’t exactly roll off the tongue. Yet to understand and assess this new era of computing one must learn the language.

With this in mind, here are seven essential AI definitions in non-technical terms:

Artificial Intelligence (AI) broadly refers to machines that exhibit intelligence. This covers physical machines like robots and self-driving cars as well as software systems like Siri and Alexa, aka intelligent agents. These machines do not think or reason per se, but rather are taught to perform specific tasks such as understanding speech or negotiating traffic. (Machines may be able to think one day, but let’s leave that to the futurists for now.)

Machine Learning (ML) is a computer technique by which a mathematical model “learns” to predict an outcome by uncovering non-obvious patterns hidden in the data. For example, to teach a model to identify pictures that contain a cat, you first “train” the model by showing it a large number of digitized pictures with and without cats. To test the model’s accuracy you show it a new set of pictures and calculate the percentage it identified correctly.

Contrast this to traditional programming where you would give the computer specific instructions to recognize a cat, e.g. “does it have fur?” And how do you tell it to recognize fur, anyway? It is practically impossible to solve this problem without ML.

A note on models and training: a simple but common example of a model is an equation such as:

where ‘5’ and ‘8’ are the model’s parameters. To train an ML model you give it actual data (Sq Feet, # Rooms and Actual_House_Price) and then adjust the parameters to minimize the error it produces on the data set when comparing the predicted price to the actual price.

Neural Networks (NN) are powerful and complex ML models inspired by the brain. NNs are comprised of layers of interconnected “neurons” that use ML to learn to predict outcomes such as whether or not a picture contains a cat. The more neurons in the NN, the greater is its capacity to learn. Like the brain, a neuron fires or doesn’t fire based on its inputs, which then feed the next layer of neurons.

Deep Learning (DL) is an incredibly powerful ML technique. DL refers to Machine Learning that works on NNs with millions of neurons arranged in many layers. The most important recent breakthroughs in AI applications, such as image recognition, speech processing, cyber intrusion detection, MRI analysis and autonomous vehicles, use Deep Learning. In 2016 the best DL-based image recognizers had error rates of about 3% versus humans who incorrectly identified the same images about 5% of the time.

Data Science is the modern term for the process of extracting analytic insight from data. The glib take is that the terms big data, business intelligence and data mining became passé and were insufficient, so they rebranded it. Kidding aside, the term emerged over the last twenty years or so to describe the broadest view of all activities and techniques of data analysis.

A data scientist, then, is obviously someone who practices data science. This term usually refers to computer scientists and mathematicians but sometimes also includes domain experts. A complete data science team really needs all three roles to work well.

Business Intelligence (BI) is the process of analyzing data and presenting results to make business decisions. Yes, this sounds exactly like the definition of data science. However, BI now tends to refer to a narrower set of activities, namely, the use of advanced visualizations and charts to tell stories about the data and to do statistics and simple predictions to help understand the data.

Machine Learning is one of the main enablers of AI. People often use the terms synonymously and loosely, hence the confusion. But ‘AI’ is a simple term that effectively captures the essence of the topic and works well when the distinctions are not important.

The definition of Machine Learning is also fairly controversial among techies, sometimes rising to the level of a religious war between statisticians and machine learners. Statisticians will argue that machine learning is nothing more than computational statistics with a new name. Are they really that different? The casual student can view the discussion here.

Don Grust is CEO of Espria Digital, a management consulting company powered by data science. Contact us to learn how to use data science and AI to solve vital business problems.