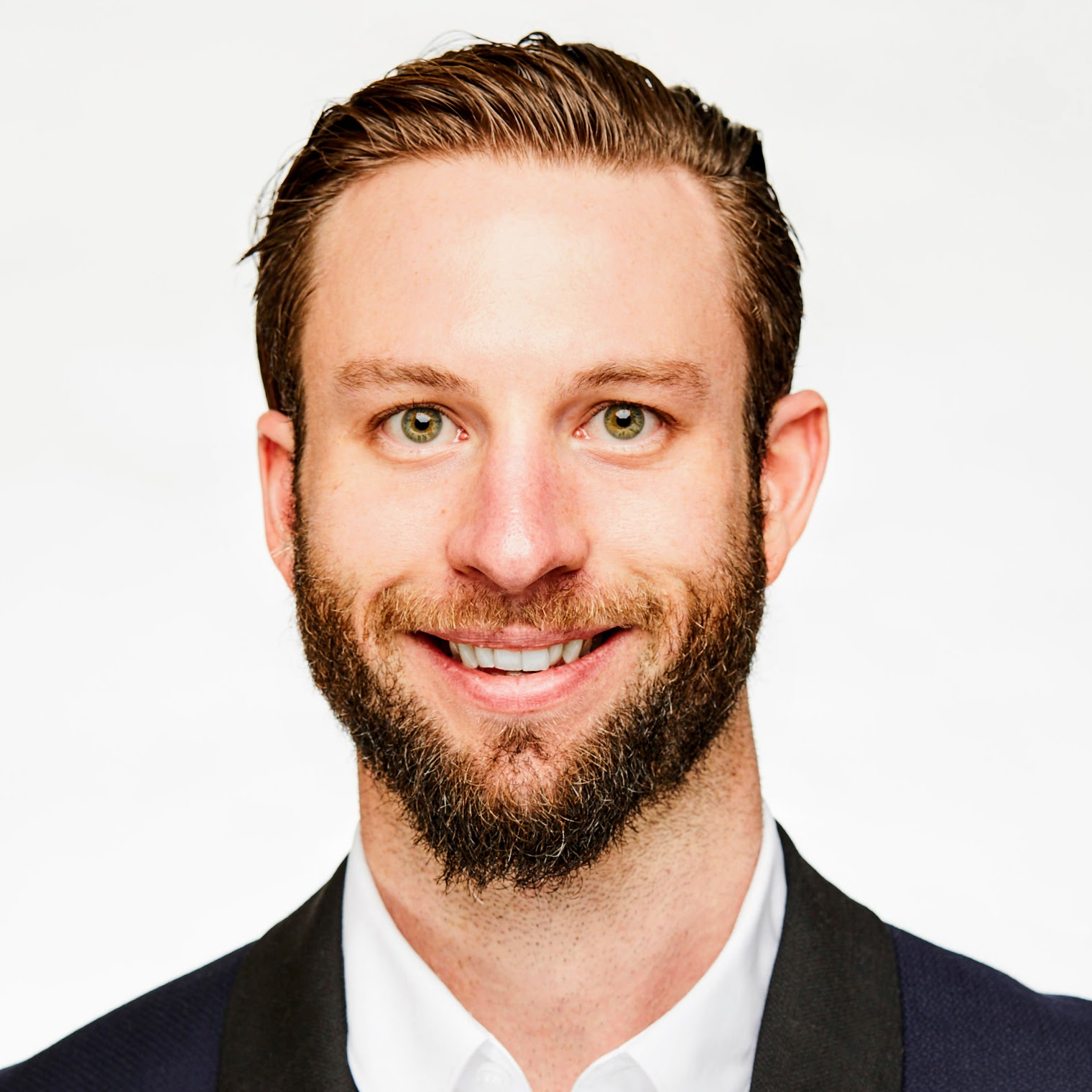 Ryan Martin, Principal Analyst at ABI Research, covers new and emerging transformative technologies, including augmented reality (AR), analytics, and the Internet of Things (IoT). He currently leads the firm’s Smart Manufacturing and Enterprise IoT research. Prior to joining ABI Research, Ryan spent the past several years working at technology market research firms, including Yankee Group and, most recently, 451 Research. Before his time as a market research analyst, Ryan served as a consultant at Mobile Future Institute, a U.S.-based think tank focused on business strategies and marketing tactics for the mobile ecosystem. Additionally, he held advisory, consultative, and managerial positions at a number of early- to late-stage startups. Ryan is frequently quoted and published in a variety of industry and business media, including BBC, CIO, ComputerWorld, CyberTrend, E-Commerce Times, FastCompany, International Business Times, LA Times, PCWorld, TechNewsWorld, TechRepublic, Time Magazine, VentureBeat, Forbes and WIRED. He is also a regular speaker at client and industry events, and a judge for major awards programs such as the CES Innovation Awards and the GSMA’s Global Mobile Awards. Ryan holds degrees in economics and political science, with an additional concentration in global studies, from the University of Vermont and an M.B.A. from the University of New Hampshire.