Why (Rugged) Mobile Transformation Matters In The Enterprise

Every enterprise budget-holder and decision-maker wants the same exact thing: More productivity for less cost, period. While going mobile is the next step in digital transformation, how enterprises conduct that practice is subjective.

The proliferation of consumer-grade devices around the globe, not just in business, has driven IT chiefs to lean heavily on an easy-to-find, friendly-to-use devices despite their potentially underwhelming performance in particular instances.

And because of that, where companies believe they’re saving money in mobility, it turns out they’re actually losing thousands per device over the course of just two to four years.

Some industries and field work environments call for different devices; tougher material and niche operating systems and apps that will bring maximum workflow efficiency to employees.

Companies need to look inward and see what suits their needs best. There are several layers of rugged devices – from semi-rugged, to fully-rugged, to ultra-rugged. Depending on where and how the field worker is tasked with its use will guide the decision making process.

Also, a rugged device setup is likely not for the BYOD platform, and is better suited for a COPE environment. The careful management of these devices and their applications is a major sticking point that enterprises will need to keep in mind.

As previously reported by Enterprise Mobility Exchange, it seems enterprises are beginning to recognize – albeit slowly – the total cost of ownership for rugged devices in the long term trumps consumer-grade devices in harsh environments. According to prediction models, the rugged device market is primed to grow from $7.03 billion in 2016 to $10.29 billion by 2023, with a CAGR of 5.92%. The growth shows a clear need in the market.

Thanks to increasing connectivity and network coverage in extreme environments, rugged devices are becoming more popular. The price of rugged devices is also seeing a dip, making them more obtainable for the enterprise – and enhancing their TCO.

While ruggeds don’t have the face time consumer-grade devices do, especially in today’s consumer-focused environment, most of the world’s goods have some kind of interaction with the tough equipment before reaching their final destination. Rugged devices have massive footprints in several global industries, including food and beverage, oil and gas, manufacturing, agriculture and farming, and the retail supply chain, among others.

As device prices continue to fall and enterprises see the long-term bottom line growth of rugged devices in the proper scenarios, a decades-old technology will finally become a staple in mobile transformation. 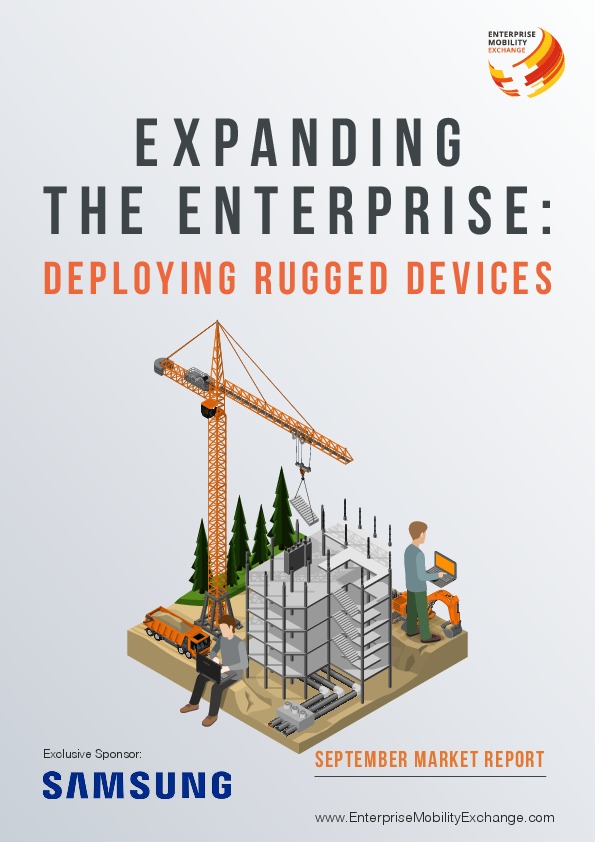 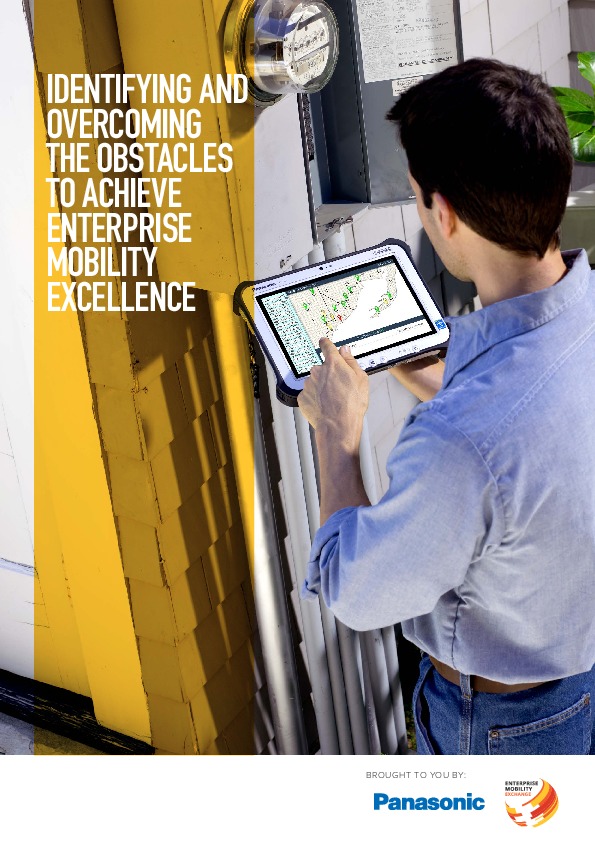 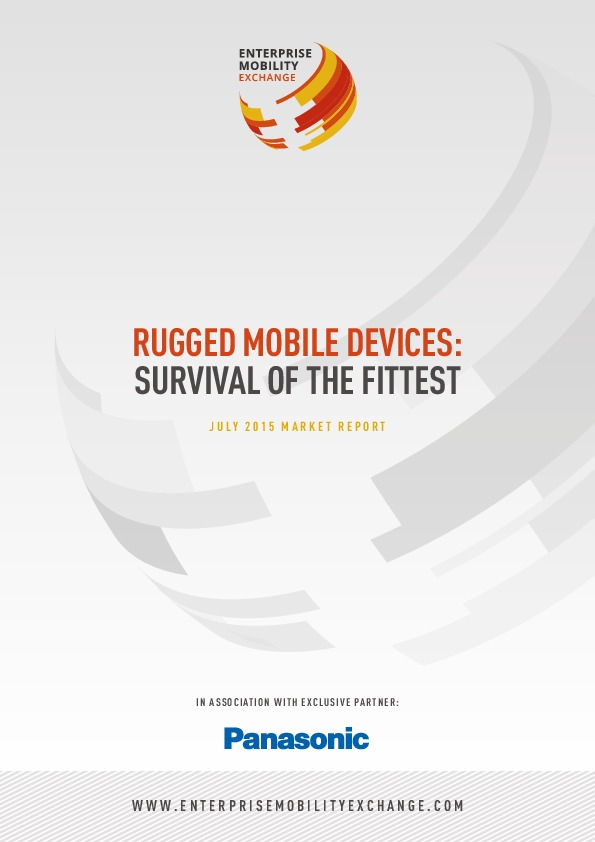 Enterprise-Managed Rugged Mobile Devices Could Solve Challenges with Security an...
2015-06-26 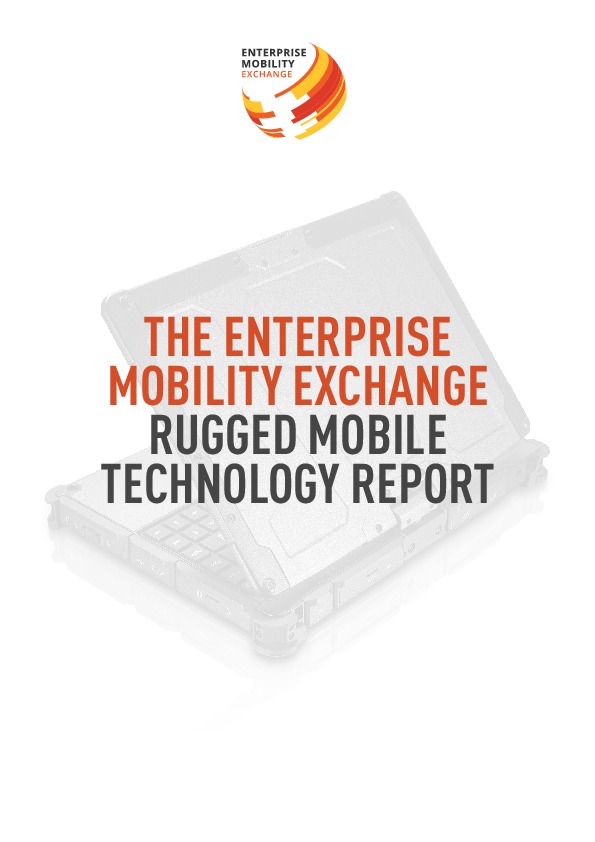