Behind The Buzzword: Big Data

Is Big Data Meaningful Or Meaningless? 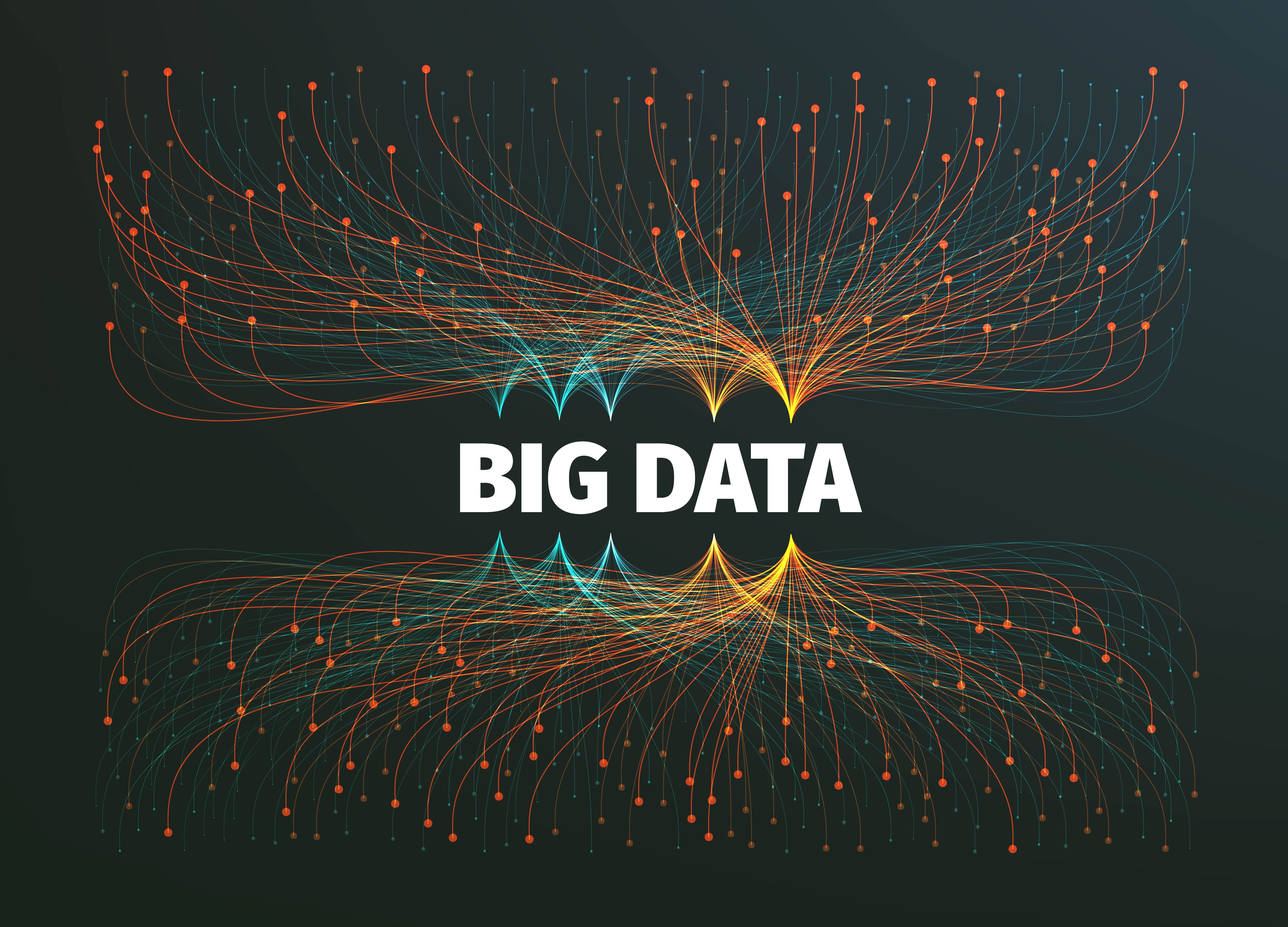 Big data is the mother of all enterprise technology buzzwords. For many leaders, big data represents a key component of digital transformation. Meanwhile, other people are just sick and tired of this phrase. Let’s examine this once and for all: Is big data a mere buzzword, or is it a practical aspect of enterprise technology?

This is a term that is difficult to escape. Enterprise Mobility Exchange has previously covered the rise of big data and the growing acceptance of it among businesses. Several industries, including the financial industry, are harnessing big data at an immense rate.

In a nutshell, big data is about analyzing complex data sets to learn new details that were previously unknown. By processing large amount of complex data, enterprises are able to make more informed decisions. There are major differences between big data and traditional data that surround the processes, solutions, strategies, and goals of a business. Big data can provide real-time results, it is scalable, and it is tied into the benefit of machine learning. Traditional data programming, on the other hand, cannot handle the immense volume of information.

Typically, big data is characterized by volume, variety, and velocity, which are known as the three Vs. Businesses leverage big data for many purposes, including to improve product development, to stabilize risk management, and to provide suggestions to customers, which will drive more revenue. The concept of this term dates back to the 90s, although it really started to take off around 2012 and 2013. According to Google Trends, searches for it peaked in 2015, and it has been on the decline ever since.

Despite the apparent functionalities of big data, it is still just a buzzword to many people in the industry. To some, big data isn’t the perfect description for the process behind it. Even the “big” part of the term is debated because size could be relative. The real problem is that too many people, especially solution providers, are using this term to describe any type of analytics or business intelligence reporting. For those reasons, big data is a buzzword that has lost its meaning.

As a result of people prolifically using this term, it has become one of the most overused corporate buzzwords of all time. It is so overused that Dilbert parodied the term in a cartoon, and it has even spawned other buzzwords, such as smart data and dark data. In 2014, Paypal co-founder Peter Thiel said that big data is just a buzzword. However, it might be hard to take Thiel seriously since he also said that mobile computing and the cloud are also buzzwords.

Although big data has become a well-known buzzword, it still has immense practical applications in the enterprise. Investments into it account for over $65 billion in 2018, and that number is expected to increase over the next few years. In the end, big data is a buzzword that has found an important place in digital transformation.