Behind The Buzzword: Blockchain

Is Distributed Ledger Technology A Buzzword Or Buzzworthy?

Tags: blockchain behind the buzzword 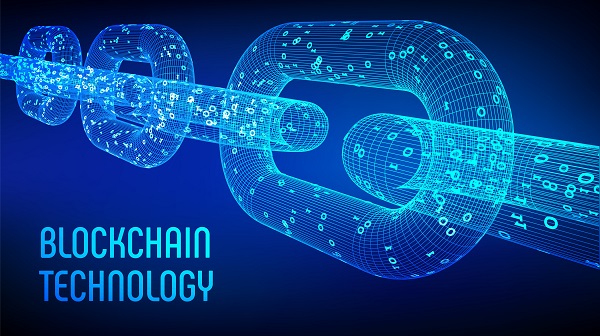 Blockchain is still a controversial word in the enterprise. The technology refers to a list of records, known as a distributed ledger, that documents transactions between two parties. That data is centrally stored and can be shared across peers on a network.

Although there are many practical applications of blockchain, it was originally developed to document cryptocurrency transactions. Consequently, this has created a stigma around blockchain, and some technology professionals only associate it with financial intuitions. The relevance of blockchain goes beyond cryptocurrency, but some companies want nothing to do with it. A 2018 Twitter poll by Enterprise Mobility Exchange found that only 12% of enterprises are utilizing blockchain, with 57% vowing to never use it.

"In reality, blockchain is one of the most overhyped technologies ever," said famed economist Nouriel Roubini.

See Related: Blockchain: It’s Coming to Enterprises…Just Not So Soon

Despite the stigma, some enterprises are warming up to blockchain. A September 2018 U.K. study found that 65% of large businesses are considering or are actively engaged in blockchain deployment. The logistics sector has especially expressed growing interest in the technology. Supply chains in the food and mining industries are already harnessing blockchain to improve record keeping and to save time.

“Blockchain has the potential to replace mediators who are present today in multiple industries to provide transparency and accountability, such as banks for financial transactions, universities for verifying academic certificates or music companies to reward music creators,” said Dr. David Galindo, a senior lecturer at the University of Birmingham.

Although blockchain is still brand new to enterprises, some companies are already using it to audit logs or authenticate users. The benefits of blockchain include increased transparency, enhanced security, and improved efficiency. Businesses that are reaping the benefits are reducing some overall costs while satisfying regulatory audits. Some technology vendors are beginning to test out blockchain-based solutions to meet the growing demands of the enterprise market.