Mobile Focus Finds Its Way Back to Mobile World Congress

With more than 100,000 attendees descending on Barcelona, Spain, for the annual Mobile World Congress event, the usual rumblings of product launches and big announcements were part of the pre-show ballyhoo, but it was what would take place on stage that would truly matter.

And just two full days into the event, early feedback shows this year’s event is sticking with its roots and pushing out a true mobile focus to its audience. And that’s a good thing.

Two of the world’s largest device manufacturers have stolen the show early on, as Samsung debuted its Galaxy S9, and Huawei was awarded by GSMA – the company that organizes Mobile World Congress – as the 2018 company with the largest contribution to the mobile industry.

“This prestigious award recognizes individuals, companies and organizations that have contributed in significant ways to the development of the mobile industry and the advancement of mobile communications,” GSMA wrote in a statement. “Through its history the company has shown a strong focus on research and development, and in recent years has concentrated on building out the next generation of digital infrastructure by driving innovation in cloud, artificial intelligence, and 5G technologies.”

While unveilings abound at MWC, this year marked an interesting turn for Samsung, opting to go big with its Galaxy S9 before the opening bell of the event, rather than hold its own press conference. The debut also comes in the shadow of a new report that showed smartphone sales were down globally in Q4 2017 for the first time since the figures had been tracked, going back to 2004.

The launch, however, comes after a turbulent 18 months from Samsung’s mobile line, which saw its S7 battery issues create fires in pockets and missed flights thanks to an FAA ban, which ultimately resulted in a rushed releases of the S8. Now it seems Samsung is stabilizing and starting anew with its S9, a direct competitor to Apple’s iPhone 8 series and X that was released last fall.

But the importance in all this comes down to the end user and how these devices will be adopted in the enterprise – and if they will. Part of Gartner’s report on why smartphone sales saw a decline was due to the length of time consumers were keeping their devices and not upgrading to the latest and greatest. So while there’ll always be a market for new releases, stronger and longer-lasting technologies are pushing those releases beyond that annual average.

Of course Samsung wasn’t the only brand to unveil new devices. Nokia got in on the action after making a splash at Mobile World Congress 2017, this time releasing the Nokia 8 Sirocco, which offers a 5.5-inch screen, dual camera, wireless charging, and runs on an Android platform.

LG wasn’t far behind, pushing out its V30S ThinkQ, which offers up to 256GB of internal memory. One of its bigger specs, however, is the AI Cam, which uses machine learning to automatically change colors and optimize photographs.

Reviews from the 2017 show were lackluster, with too much focus on IoT and 5G technologies, rather than addressing how mobility is framing the consumer and enterprise landscapes. Has Mobile World Congress 2018 lived up to the hype, or is it falling flat in the early going? 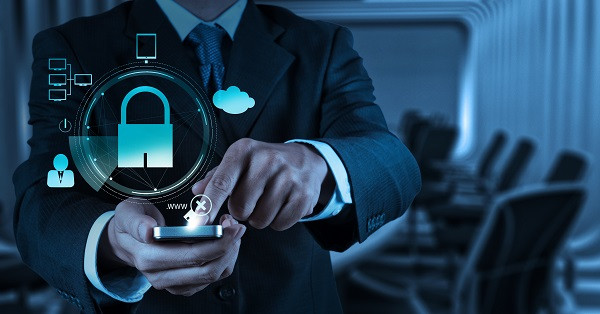 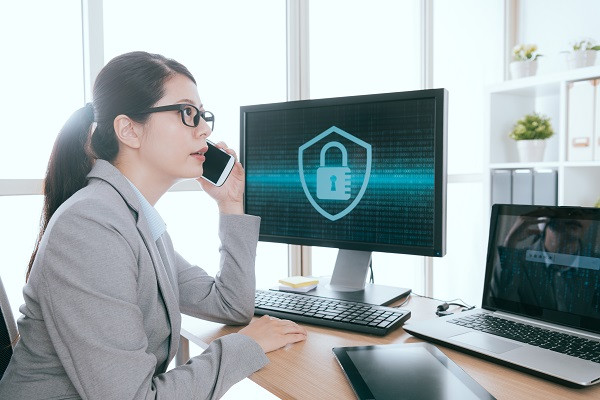 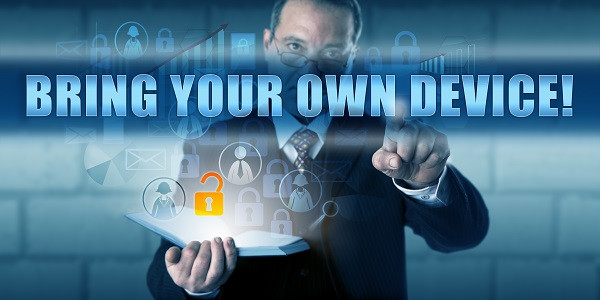 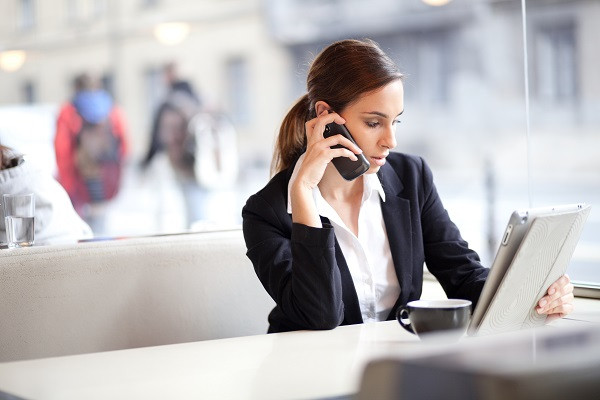 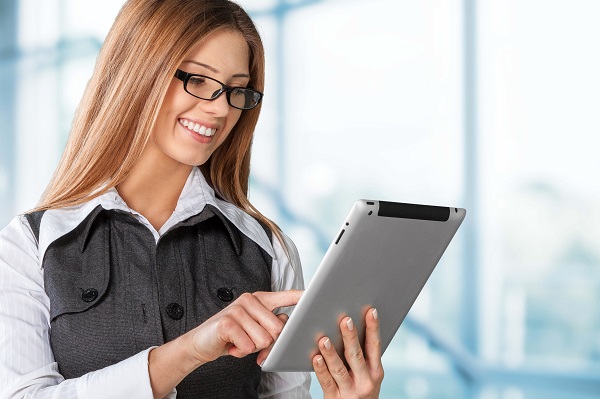 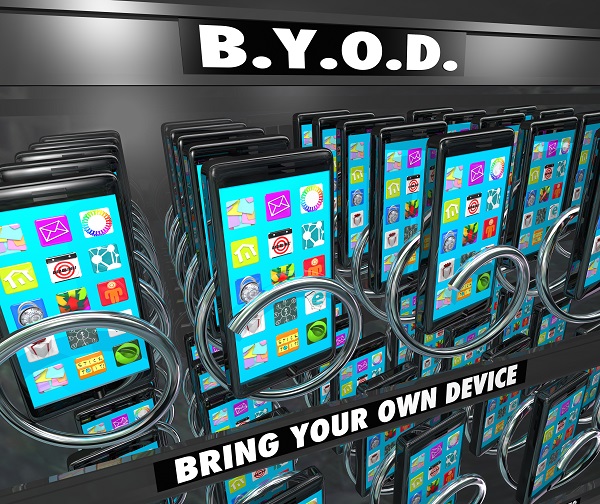 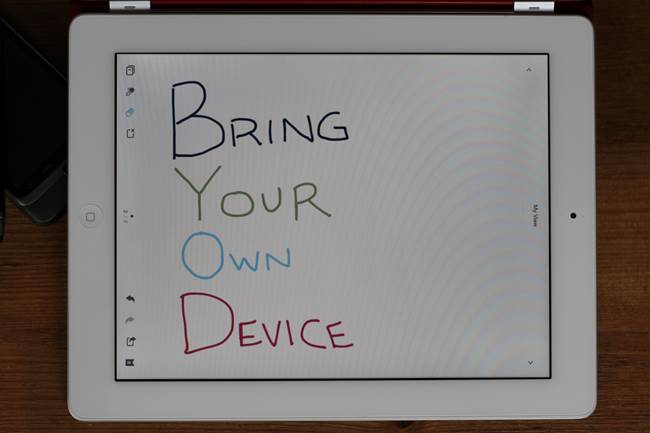 Fast Facts: 1 Factor Is Determining Tablet Use In The Enterprise
2018-01-26
By Jason Koestenblatt 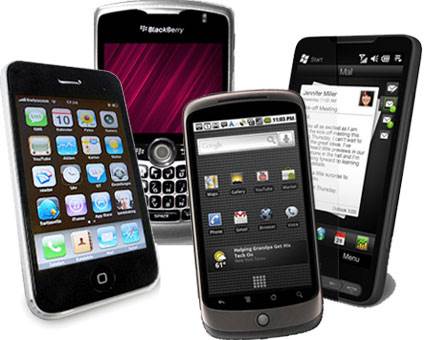