How enterprises can avoid an iOS and macOS crisis 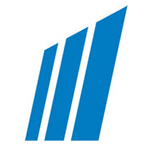 Since its initial release in 2007, iOS ­­– the operating system (OS) for Apple’s mobile devices – has grown exponentially in terms of both individual users and the number of enterprises using the system.

Along with macOS, Apple’s operating system for its Mac family of computers, both operating systems are among the most popular in the world, second only to Google’s Android in the case of iOS and Microsoft Windows in respect to macOS.

Apple is set to release a number of updates to iOS over the next few months, among which will be the final releases of iOS 13, as well updates to its Apple Watch and iPad operating systems. It will also release the final 10.15.0 version of its Mac operating system, macOS Catalina, which will include Sidecar, a new feature used to turn an iPad into a second Mac display.

A solution at home or in the field

Enterprises all over the world are using Apple’s operating systems in offices, out in the field, for conferencing and global meetings, and in homes of millions of non-office-based workers. Therefore, staying on top of the management of these vital systems is a business essential. Failing to update to the latest version or performing routine maintenance can lead to serious security flaws, loss of data and increased downtime for the workers who depend on a functioning system to perform their daily tasks.

And with operating system updates for enterprises continuing to come rain or shine, finding a solution to managing all of your enterprise’s devices is no mean feat. Solutions exist, however, such as Apple Business Manager (ABM) from 42Gears, which consolidates both Apple Device Enrollment Program (DEP) and Apple Volume Purchase Program (VPP) portals. With a few extra capabilities added to the mix, ABM enables enterprises to effectively manage DEP, VPP, Apple IDs and content from a central management point.

While ABM is not a like-for-like replacement for a UEM solution, it does offer the opportunity for enterprises to deploy and configure devices via 42Gears’ UEM using the same admin servers. To manage device assignment, apps, purchases or content, upgrading to ABM offers enterprises the chance to move on from ever needing to use either the DEP or VPP portals again.

Staying on top of security at work and in the classroom

iOS and macOS updates are designed to mitigate security flaws, address user concerns and fix issues, and the frequency of updates is continually increasing, with 10 iOS versions published with security patches in 2018 alone.

Staying on top of all these updates and not ignoring continuous warnings to bring operating systems up-to-date should be a fundamental task of any enterprise. Failure to do, however, so can create problems down the line and lead to IT professionals having to manage out-of-date operating systems. Making life easier for all concerned and ensuring potential security issues are avoided are both benefits of enabling 42Gears’ UEM. The UEM offers features to enforce operating system updates on iPhones, iPads and Macs over-the-air using a centralized console.

It is not just enterprises that run the risk of opening themselves up to security threats by failing to implement a stringent iOS policy, with educational institutions also widely using Apple products in the classroom.

The use of iPads in schools worldwide encouraging both learning and creativity and Apple’s Classroom app, released in 2016, gives teachers the ability to control connected iPads, launch apps, websites or books, and create work groups via an enabling device sync with an MDM solution. The reduced manual configuration requirements via a UEM solution such as that offered by 42Gears means that teachers will not lose additional focus on the students’ activities. 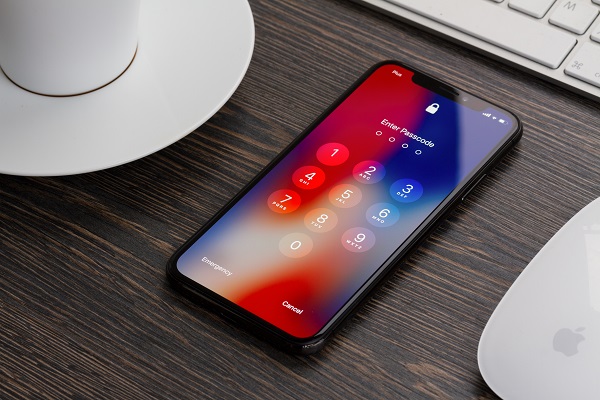