T-Mobile-Sprint Merger and the Impact of 5G

The $26.5 billion T-Mobile and Sprint merger deal announced over the weekend puts the schedule of a nationwide 5G network deployment back in the limelight.

The difference between 5G and the current 4G networks is the ability to handle significantly more data at speeds up to 10 times faster than current standard rates, enough bandwidth to connect billions of people and trillions of devices, greater than 99 per cent service reliability, enhanced security and greatly reduced energy demands, according to Frost & Sullivan.

If the deal is approved by federal regulators, there would only be three major wireless companies in the U.S.: T-Mobile, as the combined company will be called, Verizon and AT&T.

“Which way the regulators will vote depends on whether they are looking forward or backwards,’’ observed Jeff Kagan, a wireless analyst.

The combined company “will be able to light up a broad and deep 5G network faster than either company could separately,’’ or than its competitors, maintained T-Mobile in a statement.

“What the merger will do is provide the companies [with] greater combined resources for a more aggressive 5G rollout,’’ said Sundeep Rangan, an IEEE Fellow and associate professor at NYU’s Tandon School of Engineering.

“Most importantly, up to now, Sprint and T-Mobile's 5G plans had been largely in conventional spectrum. The merger gives them the resources to purchase spectrum in the upcoming 24 GHz auctions.”

This millimeter wave spectrum could enable 5G services with much greater bandwidths and allow the new company to compete with other carriers that acquired significant spectrum assets from earlier acquisitions, Rangan explains.

"The new company will cost less than Verizon Wireless and AT&T Mobility. But without three and four competing, prices will very likely rise.”

Some U.S. carriers are planning initial trials later this year and some have announced they will launch 5G services in five to 10 markets in 2019, according to Tejas Rao, managing director for Accenture’s global network practice and 5G offering.

In the enterprise, 5G will enhance AI, augmented reality, virtual reality, security, cloud and video conferencing applications; in the latter case, allowing for enhanced training and learning courses, because of the ability for larger volume data transfers, the industry observers say.

The next generation, higher capacity network is expected to have significant implications for smart city IoT applications when it comes to the management of vehicle traffic and electrical grids – to the tune of $160 billion in benefits and savings through reductions in energy usage, traffic congestion and fuel costs, according to a recent Accenture report on 5G and smart cities.

“These 5G attributes will enable cities to reduce commute times, improve public safety and generate significant smart grid efficiencies,’’ the report notes. “Beyond the benefits of pervasive Smart City technology, the potential gains from the deployment process for such technology are also significant since telecom operators are expected to invest approximately $275 billion in infrastructure, which could create up to 3 million jobs and boost GDP by $500 billion.”

All of this depends, of course, on how robust deployment of 5G networks will be locally.

In the manufacturing sector, 5G connectivity will change how supply chains operate and create smart digital factories with robots that interact with machines in real time, the Accenture report states.

It’s important to note that major 5G deployments won’t happen until between 2020 and 2025 globally, said Rao. Other hurdles include hammering out global standards for network interoperability, which will not be finalized until 2019. And large capital investments for network hardware will slow deployment, the Accenture report predicts.

Still, whenever 5G arrives, the network will be able to handle a massive increase in the number of connected devices, making it the biggest change to hit the mobile industry.

That said, Kagan isn’t sure the merger will be good for pricing:

“I think the new company will still cost less than Verizon Wireless and AT&T Mobility. But without three and four competing, prices will very likely rise.”

As with any merger, he adds, workers will likely be cut as well. 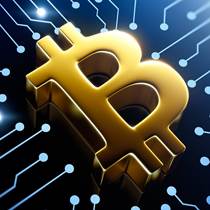 To Win At Business, Compete On Value (Not Price)
2017-04-12
By Enterprise Mobility Exchange Editor

How Has the Consumer Experience Affected the Customer Experience From an Enterpr...
2016-02-10
By Enterprise Mobility Exchange Editor 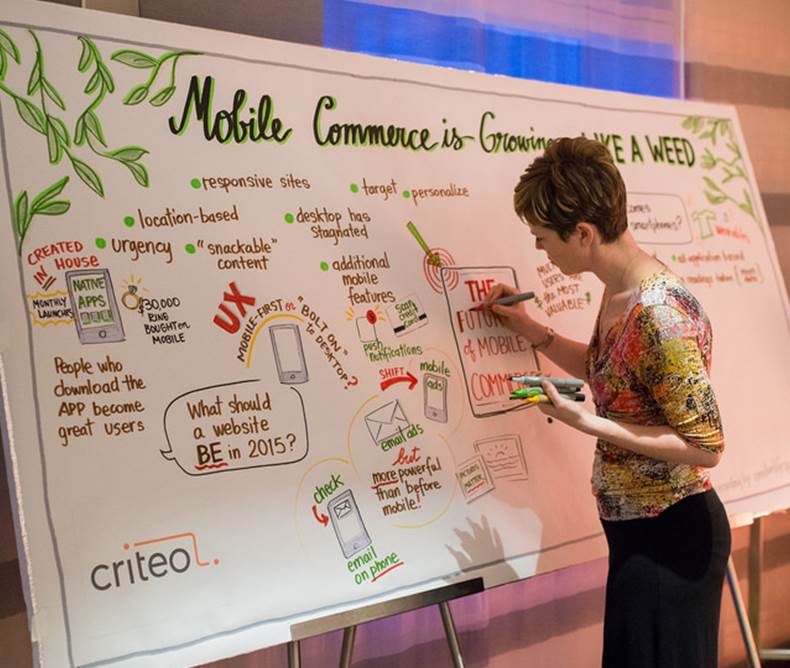