Behind The Buzzword: Next Generation

Does This Watered-Down Phrase Still Have Meaning?

Tags: Next Generation Next Gen technology 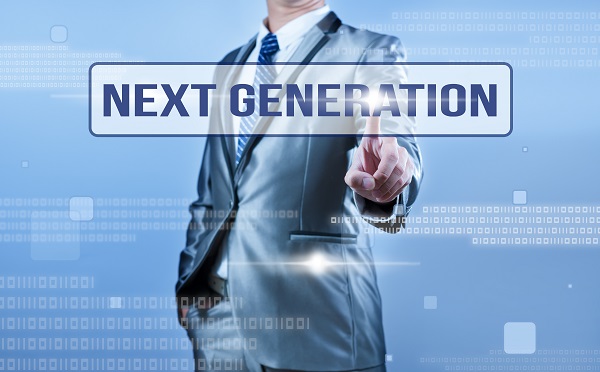 Seldom do buzzwords get thrown around the enterprise more than “next generation.” At one point or another, it seems like every solution within enterprise mobility and digital transformation had the “next generation” —or next gen — label attached to it. For these reasons, next generation has become stale and overused in the world of IT professionals. However, is it possible that next generation could still have significant meaning?

Before examining the practical uses of next generation, let’s first examine its definition. Cambridge Dictionary defines next generation as a product that has been developed with the latest technology and will likely replace an existing product.

In the enterprise, this could mean new software that can process more data at a faster rate than the previous version. For example, next generation cloud computing could refer to the latest innovations in that space, such as having a serverless architecture. A more recent example might refer to 5G cellular mobile communications, which will start to get rolled out in 2019 and has been already called next generation. In all of these cases, next generation has referred to meaningful advances with specific capabilities due to significant changes in the technology.

Despite these practical use cases, next generation has lost most of its original meaning. The main culprit behind this travesty might be tech companies pushing out new products to consumers and businesses. When a tech company avoids using the “next generation” label, it could potentially be perceived that its products are inferior to competitors who are embracing the phrase. As a result, it is has become common for tech companies to label several new products as “next generation,” regardless of whether it actually deserved that phrase. This process has watered down the meaning of the phrase, and it has reached buzzword status.

Should the label “next generation” be utilized in the future? Of course, especially if the latest version is different and tremendously better than the preceding version. This is particularly true if the newest version can be more efficient, save time, or save money. However, if the newer version is only slightly better than the previous version, then you are better off saying “improved” instead of the “next generation” label.