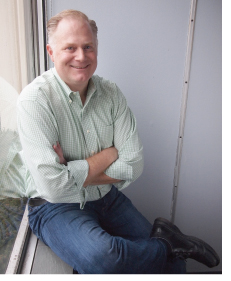 MWC 2019 has wrapped up in Barcelona. Here is a summary of what happened during the largest mobile expo of the year.

Leading up to this year's mega-mobile event in Barcelona, Spain was Samsung's 'early' device announcement (delivered February 21) of the 10th generation of its fabled 'S' series Galaxy line. Reviews have been positive, and after getting to hold this device while at MWC — its edge-to-edge screen, in-screen fingerprint sensor and triple lens camera are indeed differentiators in the high-end device category.

Samsung's decision to not showcase its new flagship at MWC provided Huawei an opportunity to draw a large crowd to see it unveil its first folding smartphone. LG and Samsung showed off their take on foldables at MWC as well — Samsung had its Galaxy Fold on display in a glass case, and LG's V50 ThinQ was also on display.

Nokia, Sony, Xiaomi and ZTE also released new devices at MWC, but MWC didn't feel like a device-oriented show at all.

While the aforementioned devices drew crowds, the vibe at the event was squarely on 5G, IoT and datacenter innovations — MWC's telco roots were visible.

AT&T's Cameron Coursey preached about his company's intent to deploy voice-over-LTE on its LTE-M network later this year, and stressed that AT&T regards LTE-M and NB-IoT as complementary technologies that can support different types of devices and services, depending on the level of data connectivity that is required. Coursey was bullish about mobile IoT, and stressed that while security, interoperability, the lack of required skill sets, and the cost of deploying solutions remained as key barriers, 3GPP-based mobile IoT technologies would help to solve these challenges.

While clear progress has been made in building out the 5G networks, communications service providers (CSPs) are still deciding on their approach (non-standalone [NSA], or standalone [SA]), as well as assessing how to leverage virtualization and their legacy infrastructure to roll and scale out their 5G networks quickly.

Many prominent vendors in the tech-ecosystem made it clear that their focus was on 5G. Qualcomm's President Cristiano Amon proclaimed that, "5G was going everywhere," and that 5G would enable more than just smartphones. Amon was joined by speakers representing Google, Samsung and Vodafone (among others). They were in agreement that the hype around 5G should not be underestimated, and that the new communications standard would bring profound changes and impact the future. They also emphasized what the reduced latency, high data rates, higher system capacity, and massive device connectivity would mean for autonomous vehicles, augmented reality, industrial IoT, and smart cities.

With approximately 115,000 visitors, the over 1,300 exhibitors had no trouble getting folks into their booths. But, as would be expected, there were plenty of robots, concept cars, and other attention getting items on display. NimbeLink had a live beehive on display to draw people in — and to promote its asset tracking solution.

While the progress and emphasis on 5G was interesting, for my coverage, I was most impressed with what Microsoft had on display with its next-generation HoloLens (HL2). I had the opportunity to attend Microsoft's analyst event at MWC: they hosted a panel with Bentley Systems, PTC, Trimble, and Philips Healthcare. HL2 showed what the future holds for AR: the company's new headset was not only sleeker looking, but more comfortable, and more powerful than the earlier iteration. The HL2's wider field of view will enable more immersive mixed reality experiences — this was on display, and the lines were some of the longest I've seen for a live demo.

Both PTC and Pearson had demos which impressed everyone I spoke to who was able to participate in these. PTC's Jim Hepplemann spoke about the promise of the new wearable, and its opportunity to change the way people work — "the world is 3D, people think in 3D" — and he proclaimed that workers could receive 3D content and interactions and practice assembling a piece of equipment before seeing it live.

Another MWC is now in the books. This show continues to remain the best tech show of the year — in my opinion at least. 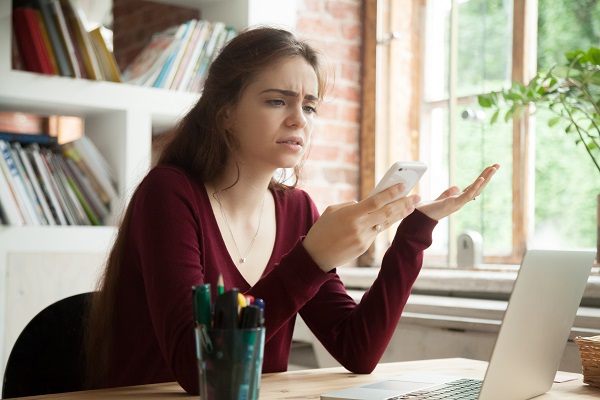