Blockchain: It’s Coming to Enterprises…Just Not So Soon

The Relationship Between Bitcoin And Blockchain 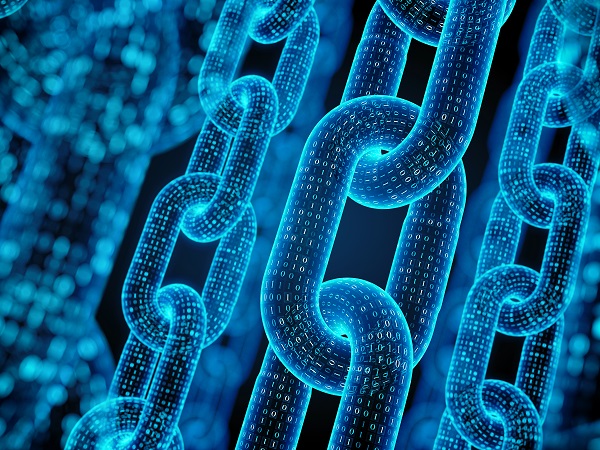 Blockchain and bitcoin are often used synonymously, yet they are separate and distinct technologies.

Blockchain is an immutable digital ledger that records transactions across systems and which cannot be altered retroactively. It was invented in 2008 by Satoshi Nakamoto (a pseudonym) to deploy the first bitcoin.

That said, it is still an immature technology with a nascent market that isn’t sure how to succeed with blockchain, according to McKinsey. The firm projects that blockchain is still three to five years away from feasibility at scale. The short-term value for blockchain will be mainly in “reducing cost before creating transformative business models,’’ McKinsey notes.

With data more frequently becoming an essential business asset, its quality and reliability need to be improved as it is shared. Blockchain is a way to ensure data quality, experts say.

Bruce Fenton, a board member of The Bitcoin Foundation, says he is interested in using blockchain to move securities. “I was a stockbroker for 20 years, and even today, it can take two to three weeks to move a security from one broker to another. Instead, you could tokenize a security, meaning issue a digital token on a blockchain that can move the same way a bitcoin could.” A transaction on the blockchain can be completed in up to 10 minutes, says Fenton, who is also managing director and chief investment officer at Atlantic Financial.

See Related: How Blockchain Will Enable Mobile Apps In The Enterprise

It’s important to understand the risks using a blockchain, Fenton stresses. Although it is very secure, a blockchain is not impossible to hack. “One big weakness is that a transaction is permanent, and control is not by a third party, but by ‘private keys,’” he says. “That makes it very appealing to criminals and makes theft irreversible. With blockchain assets, if someone steals the key, they’ve got the assets. If your wallet or computer gets hacked, or you get conned and send out bitcoin, there is no mechanism to get it back.”

Other risk factors include network effects, securing agreements, availability and sustainability of skills, lack of standards and end-to-end process control, according to Gartner, which named blockchain in its hype cycle for 2017, and also believes the technology is immature. The firm says enterprises should ask three questions about the risk factors: is this a risk right now; can it be mitigated; and will it be a risk in the future.

One real-world use case is Kodak, which partnered with Wenn Digital to create a blockchain-based image rights management photo platform. Photographers will be able to license new or archived work on the KODAKOne platform. They will be paid in KODAKCoin, a cryptocurrency developed for the platform.

In May, Xage Security launched a tamper-proof system for Industrial Internet of Things (IIoT) blockchain deployments. Xage says it is working with ABB Wireless on power and automation projects that require distributed security, according to CSO. And IBM’s Watson IoT platform gives enterprises the option of managing IoT data in a private blockchain ledger shared only with the business partners involved with the transaction.

Organizations interested in deploying blockchain should make sure to “identify value by pragmatically and skeptically assessing impact and feasibility at a granular level and focus on addressing true pain points with specific use cases within specific industries,’’ McKinsey advises.