Analysing the EMM Landscape from the Obvious to the Oblivious

It is always fascinating in a slightly strange way to see how these things play out, and interesting to observe how the obvious outcomes often fall into place. That issue of 'obvious', has stuck me here - but why? I was always taught that if you wanted to write well, you should never state the obvious. This notion is in fact adopted from, and is an extension of, Roberts' Rules of Order, and it is quite a worthy extension when applied to writing rather than matters such as running meetings.

It is a great rule, and one I've always tried to stick to. However, it is certainly ok in some cases to state the obvious, if doing so is going to make a particularly strong point, or help reveal something a little less obvious.

For example, if you're familiar with the list of leading EMM vendors I am referring to, you'll be aware that each year sees the obvious players placed into the obvious positions, and what tends to follow is a flood of related press releases and other summaries.

In addition to hammering home the 'obvious' point, there is another word of phonetic similarity that is applicable to this particular list, and that word is 'oblivious'. The connection, it would seem, is that sometimes stating the obvious can be done while remaining completely oblivious.

Some months ago I wrote a report detailing the partnership between MOBI and IBM that, in part, examined the issues surrounding similar rankings from the same research firm, but with a focus on MMS and TEM instead. Many of the obvious vendors were included on this list, but MOBI was not.

This disappointing omission demonstrated that this list was just as oblivious as it was obvious, and as a result many businesses without extensive knowledge of the market would frustratingly bypass MOBI entirely when exploring the MMS and TEM route.

The reasoning behind this is that there are a set of highly rigid and inflexible rules that this particular research firm uses as criteria for its rankings, which tend to cause them to obliviously emphasise the obvious in some cases.

To compound this shortcoming, there are many evaluation issues that are not at all obvious, which get ignored in the ranking as well. Many enterprises will be unfortunately led down wrong turns and unsuitable paths as a result, potentially wasting valuable resources in doing so.

A less obvious question to consider: does the EMM solution provider with the greatest number of customers (many of which will have built those customer bases on now outdated MDM capabilities which are still central to their offerings) today provide the most capable enterprise-grade mobile data and mobile app security and management?

Most assuredly, it does not. Another question which is just as important is whether or not MDM remains the core starting point to such mobile security requirements. Today, the answer is probably no.

When it comes to EMM, there are relatively new aspects that must be considered with mobile security which now involve specific MAM technologies, such as app wrapping and related efforts. While most of the top-ranked vendors do include some basic MAM features and app wrapping services, important questions remain, such as:

What about how scalable is the technology? That is actually a trick question, as all of the solutions presented are in fact highly scalable for basic MDM. Itã??s a table stakes requirement which renders both the question and the answer obvious.

The real questions that go beyond the obvious are: can the platform provide a single, and highly secure log-in for what would otherwise be constant multiple log-ins? Can the platform maintain the log-in state so that a user can quickly regain access to the network, mobile apps, and back-end services easily and quickly?

By asking these questions, the rankings begin to take on a significantly different and less obvious complexion. When considering these critical factors alongside the scalability question, could this all be achieved at Global 2000 enterprise scale? All of the vendors ranked as leaders would drop out of their ã??obviousã?? positions.

Compare this with companies such as Mocana, which offers both state of the art mobile app wrapping and the delivery of the aforementioned secure multiple log-in services through its Mocana Atlas platform. Mocana, one example of many, does not figure in the rankings in question, yet for the Global 2000 I would place them at the head of the EMM list.

Amongst all these questions and answers, perhaps the most important from an enterprise decision makerã??s point of view should be: is a basic MAM approach sufficient? A number of the top-ranked vendors only offer basic MAM capabilities, but there is a solution provider that can provide best-in-class MAM services that this telling list could find no place for.

Alongside Mocana, I would place Apperian at the head of the EMM pile, and will say that MAM completely trumps MDM as far as todayã??s mobile enterprise app and data security are concerned.

By digging in well beyond the obvious surface of EMM, new cutting edge doors can be opened for all enterprises, which will grow increasingly especially important as they quickly begin to adopt mobility across their entire collective organisations.

As a final comment, these rankings identify BlackBerry as little more than a niche player. This is another somewhat oblivious decision and is verging on absurd in my opinion.

Although BlackBerry admittedly lost its way for some time, and has yet to fully prove it can come roaring back to the head of the EMM class from an internal business perspective (I and my Blue Hill Research colleagues believe it will), BlackBerry is still a multi-billion dollar entity, and still offers one of the most powerful collections of security certifications in the EMM space.

From a technology point of view, I struggle to comprehend why BlackBerry is listed as a niche player, while companies such as Good Technology, which still relies on a dated user interface and is facing financial difficulties, is still listed as a prominent leader.

The reason for this is likely because the rankings ignore many of todayã??s critical issues and instead focus on many obliviously obvious, and obviously unimportant issues, that distort things in a negative way for any enterprise actually seeking reliable guidance.

Doing so leaves enterprises to turn to solution providers which are less capable of delivering comprehensive and market-leading security than younger companies such as Mocana or Apperian. The moral of the story: look well beyond the obvious! An enterprise can only blame itself if it doesnã??t. 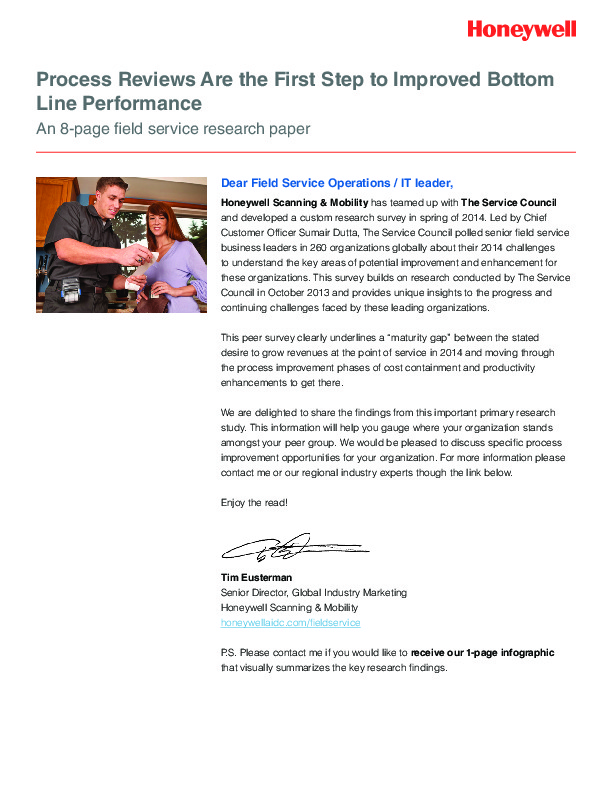